Civil Search Consultants was founded in 2017. We focus solely on recruiting Civil Engineering and Land Surveying professionals in the State of Texas (for now!). By focusing exclusively in this space, we are able to remain committed to the business goals of our clients while helping them tackle unique personnel challenges within the Civil industry. 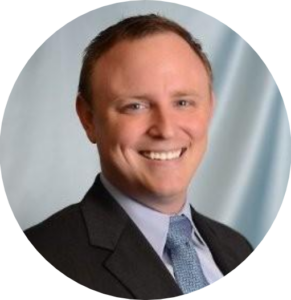 Jeff graduated from Texas A&M with a Renewable Natural Resources degree and initially moved to the East coast where he managed multiple restaurants for a franchise group. In 2007, Jeff was recruited by a friend in Houston who was in the industry, moved back to Texas, and began his recruiting career and - since then - has primarily focused on recruiting in technical fields. Jeff met his wife, Lisa, not long after returning to Texas, and they were married in 2010 in her home town of San Antonio. They both enjoy attending and being involved at St. Faustina Catholic Church, which is a new and growing Parish just West of Houston. Jeff grew up in a small town southwest of Houston and enjoys hunting and fishing, and they both enjoy traveling back to the Hill Country to visit family, friends and wineries whenever possible.

Blake started his recruiting career in 2011 and has been recruiting in the Civil Infrastructure space since 2013. Born and raised in Houston, Blake is a proud Texas A&M graduate. He and his wife, Sara, were married in 2014 at St. Rose of Lima, a Catholic community where they are regularly involved in various programs and ministries. Outside of recruiting, Blake enjoys playing and watching rugby and is passionate about fostering the growth of the sport, especially across Houston and the State of Texas. He currently serves as President of Arrows Rugby Football Club, a Catholic community with the purpose of forming men in Christian virtue. Blake enjoys good beer, from the locally craft-brewed to varieties brewed by monks in Belgian monasteries, and many in between.